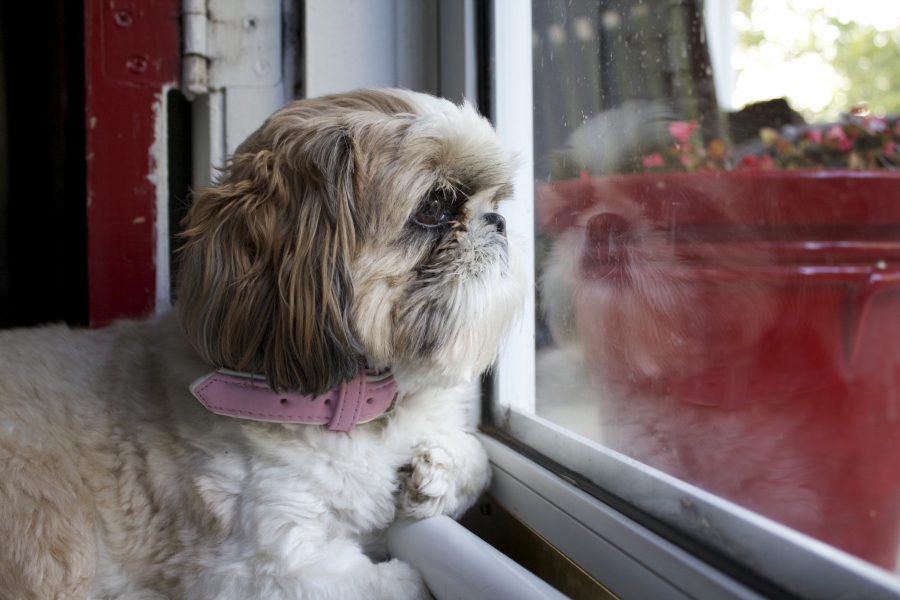 Scientists fear that Earth’s ever-warming temperatures are triggering an overall growth of flea and tick populations. Both fleas and ticks prefer warm, humid environments — conditions that are becoming more common as of late. Regardless of the climate, however, there are still ways for individuals and families to protect themselves against these blood-sucking parasites.

Is The Climate Really Warming?

Whether you believe in man-made climate change or not, there’s no denying the fact that hotter temperatures are becoming more common. In fact, the National Oceanic and Atmospheric Administration (NOAA) recently released a statement saying that May 2015 was the hottest May ever recorded. That’s a pretty bold statement considering temperatures have been recorded for hundreds of years.

“Four of the five warmest Mays on record have occurred in the past five years: 2010 (second warmest), 2012 (third warmest), 2013 (fifth warmest), and 2014 (warmest); currently, 1998 has the fourth warmest May on record. Additionally, May 2014 marked the 39th consecutive May and 351st consecutive month (more than 29 years) with a global temperature above the 20th century average,” wrote NOAA.

Fleas prefer hot climates with a relative humidity of 50% or above. Being the resilient creatures which they are, fleas often remain dormant in their egg state as they wait until the climate conditions are just right to hatch. With the Earth’s temperatures warming, however, more fleas are able to live and thrive outside of dormancy, placing both animals and pets at risk for bites.

If you’ve noticed an influx of fleas in or around your home, you should take immediate action to exterminate these pests. According to an article published by 1800PetMeds.com, it takes just six weeks for a single flea to develop into one million fleas. That’s a shockingly grim statistic that should serve as an eye-opener to anyone who’s battling a flea infestation.

The good news is that you can keep fleas at bay throughout the year — even with record-setting heat — by taking some basic precautionary measures. Arguably, the single most important step in the prevention of fleas is to apply a flea treatment/prevention medicine to any dogs and cats you own. FrontLine is a highly popular product that uses Fipronil as its active ingredient. Applying this once a month to your pets will protect them from the grasps of fleas.

Maintaining a clean home is also essential to the prevention of fleas. One study found vacuuming to eliminate up to 95% of the flea population. Combining this with the use of a baking soda and salt treatment can exterminate even the most troublesome flea infestation.