How Does Lufenuron Work? 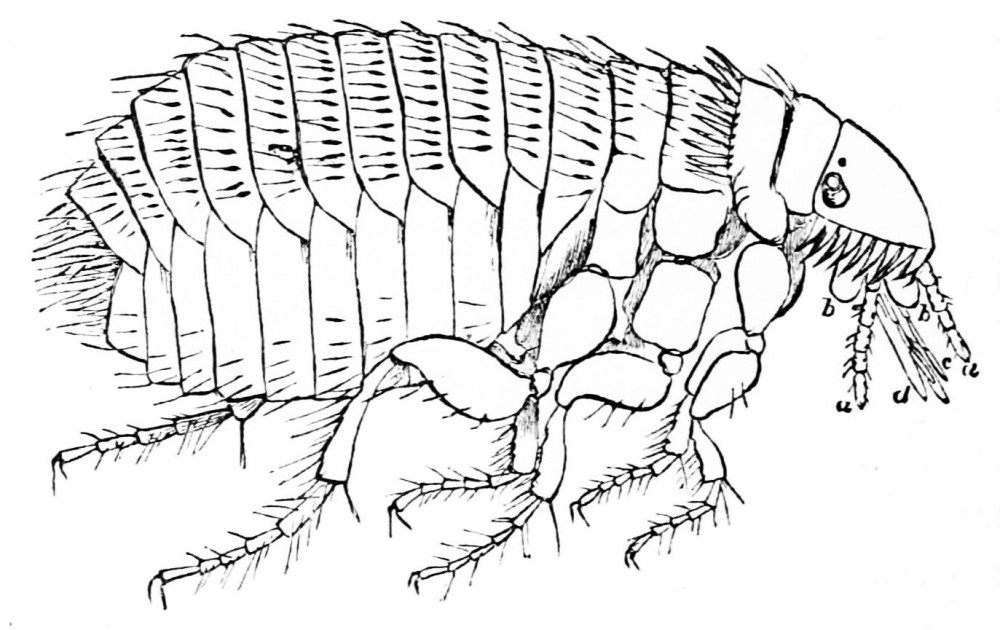 Lufenuron — the active ingredient in the Veterinarian-prescribed flea treatment and preventative medicine Program — is arguably one of the most popular and widely used flea medicines on the market. Given the fact that it’s classified as a pesticide, however, some owners may naturally feel hesitant to using it on their pets. After all, you wouldn’t want to harm your dog or cat just to ward off fleas. If you’re concerned about the potential side effects of Lufenuron, keep reading to learn more about this popular medicine and how it works.

Contrary to what some people may believe, Lufenuron doesn’t necessarily kill fleas, but instead it prevents the flea’s normal biological processes which it uses to develop chitin. Ever notice how difficult (or impossible) it is to kill a flea by squishing it? This is due to the fact that fleas have an exceptionally tough outer shell known as a chitin. When a flea is exposed to Lufenuron, however, it will no longer be able to product this protective shell; thus, placing the flea at risk for critical injury and death. The flea’s inner organs are exposed to the air as soon as it hatches, resulting in a quick death.

Now let’s talk about the mechanics behind Lufenuron. Although it’s available in several different formats, the most common type of a topical application. Once applied to the back of a dog or cat, Lufenuron  will make its way into the animal’s fat cells, where it patiently waits for an unsuspecting flea. The next time a flea bites the pet, it will unknowingly drink some of the medicine. The adult fleas will transfer the Lufenuron to their eggs, creating a snowball effect that maximizes its effectiveness.

So, should you use Lufenuron on your dog or cat? Studies have shown that Lufenuron is 100% safe and non-toxic for humans and all animals without a hard shell. The only real downside is that you’ll need a prescription from your veterinarian to purchase it. Talk with your vet to see what options he or she recommends for protecting your pet from fleas. While Lufenuron is a popular insecticide, there are several other viable choices as well.

Have you ever used Lufenuron? We’d love to hear your story in the comments section below!