Year-Round Flea Activity On The Rise 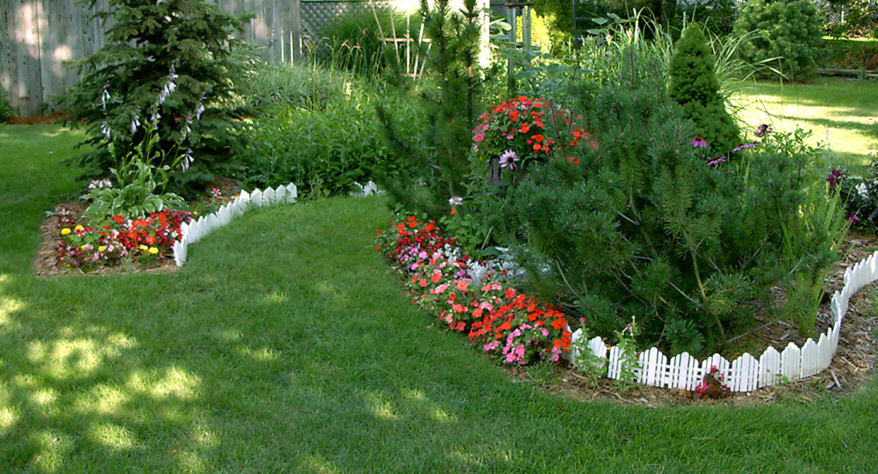 It’s a common assumption that fleas only come out during the warm spring and summer months. Conventional wisdom would leave one to believe this is true since fleas activity peaks around this time of year. Recently, however, there’s been a growing number of reports of flea activity throughout the entire year, making infestations in the home even more difficult to treat.

There are four stages in the flea’s life cycle: egg, larvae, pupae and adult. When a female lays a batch of eggs, the eggs typically remain in a dormant state until the conditions are just right to hatch. So, what conditions does a flea deem “normal”? Scientists believe that most common flea species prefer a temperature of 68-80 degrees Fahrenheit to hatch. If it’s cooler than this temperature, fleas will remain in their dormant egg state until it warms, which is why flea activity tends to peak during the spring and summer months.

Why Fleas are Emerging Earlier In The Year

Year-round flea activity is on the rise throughout the country. One veterinarian in Wisconsin notes that the public’s perspective on fleas and ticks is wrong — that fleas and ticks don’t die when a flash freeze rolls through, but instead they go into dormancy until the conditions are just right.

“People might think because we had a tough, cold winter that fleas and ticks die and won’t be as much of a problem when it’s exactly the opposite. Ticks don’t die; they’re dormant and they come back out typically when it (the temperature) starts to get above freezing. They need to feed, so when something warm—a dog, cat or human—walks by they hop on,” said Dr. Jennifer Carroll, Wisconsin-based veterinarian, in a recent interview with the Gazette Extra.

One belief regarding why fleas and ticks are emerging earlier in the year is climate change. In 2013, dozens of countries — including the U.S. — experienced some of the hottest summer days ever recorded. As the climate warms, ticks, fleas and other insects will thrive during otherwise unusual times of the year.

Controlling Fleas Throughout The Year

Rather than waiting around for fleas to hatch from their dormant egg state, you should take preemptive measures to exterminate and prevent them. Your can read through some of our previous articles for more tips and tricks on how to control fleas, but the main thing to remember is that you want to focus on areas of high activity, such as carpet, dog beds, cat furniture, etc.