Why You Shouldn’t Scratch Flea Bites

One of the most common symptoms of fleabites is itching. Once a flea bites into the host’s flesh to draw blood, it ejects a small amount of saliva back into the host. This saliva contains over a dozen different allergen compounds, many of which trigger an itching sensation.

Regardless of how much you want to scratch your fleabites, though, it’s important to refrain from doing so. Whether you’re suffering from a single fleabite, or if there’s an entire patch covering your feet or legs (see photo below), scratching can make the problem much worse; here’s why. 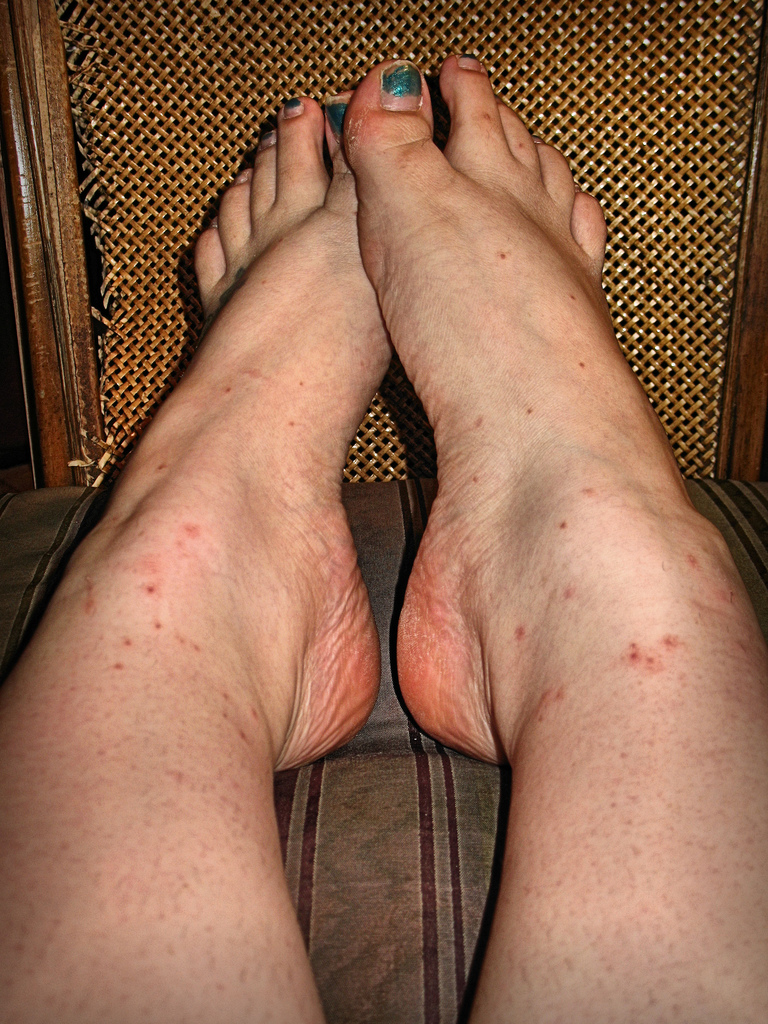 Contrary to what some people may believe, scratching fleabites actually makes them itch even more. You may feel a short-lived temporary relief after scratching them, but this will quickly go away. The itching sensation of a fleabite is much like that of a mosquito or fire ant: the more you scratch it, the worse it becomes.

If you’re tired of the constant itching sensation caused by fleabites, try to show constraint and avoid scratching them. I know this goes against your body’s natural desire, but it’s necessary so the bites can heal. Constantly scratching them will only increase the itching sensation, allowing the problem to become progressively worse.

The real problem with scratching is that it turns otherwise ordinary fleabites into open wounds. When you run your fingernails across the affected skin, it can tear open the bites. This, of course, leaves your body exposed to bacteria and infections. Fleabites typically heal on their own thanks to the body’s immune system and functions, but scratching them can increase the problem by turning them into infectious wounds.

It’s not uncommon for individuals suffering from fleabites to literally draw blood by scratching them so hard. If you’re scratching yourself to the point of drawing blood, you know something is wrong.

How To Subside The Itching Sensation of Fleabites 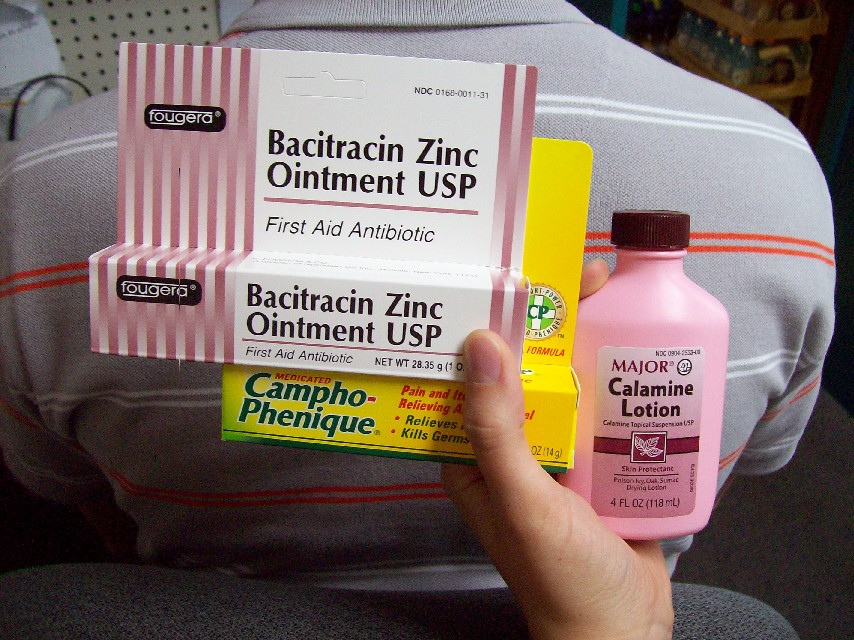 If you aren’t supposed to scratch fleabites, how can you deal with the intense itching sensation they cause?

There are several different solutions for treating fleabites on humans (we’ll probably cover them later), but one of the most effective ways to subside the intense itching is with calamine lotion. This cotton candy-colored hydrocortisone lotion is an excellent for treating minor skin itching and irritation, including symptoms caused by fleabites.