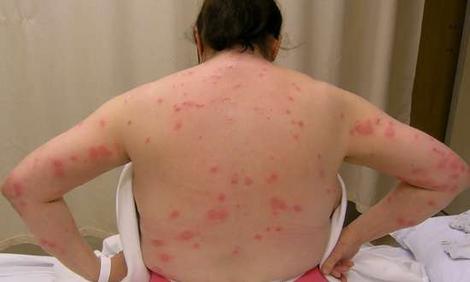 Mostly found on domesticated pets such as cats and dogs, fleas are nasty little buggers that are more annoying than they are dangerous – or they used to be, anyway.

Some people are extra allergic to their bites and display an allergic reaction that is more severe than most other people experience.

Officials are warning people about the potential that some fleas that are biting this year are passing along typhus, an extremely severe infectious disease that can kill if you’re not careful. 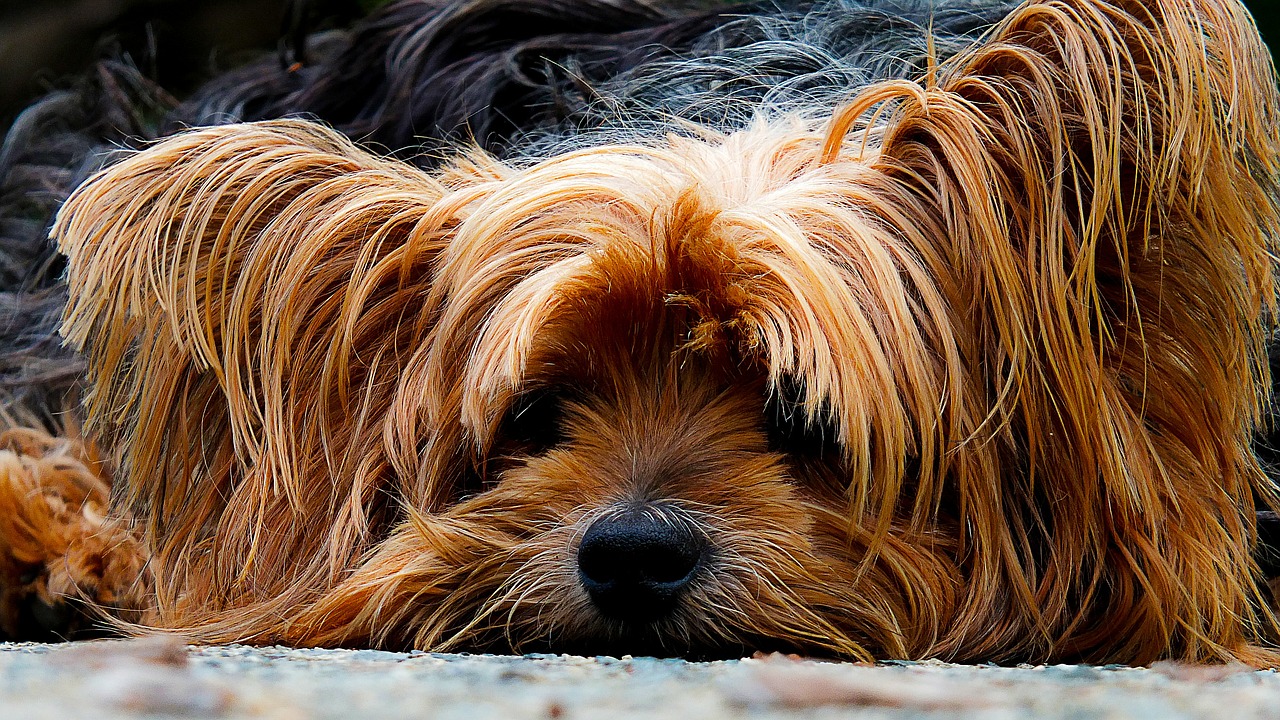 As of November 1 2013, officials noted at least five separate incidents in which a flea bit a human and transmitted typhus to that human have occurred in Tustin, which is in Southern California.

Laura Krueger from the Orange County Vector Control District in California stated that since the disease showed up in the county for the first time in 2006, this has been the third such attack, which consisted of a cluster of people infected with the bacterial strain.

In July of 2013, an entirely separate cluster appeared when two other cases emerged.

What is Flea Bourne Typhus? 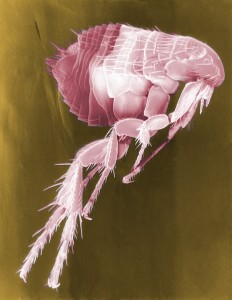 Typhus that is spread by fleabites is a bacterial disease that the fleas get from biting other animals, such as cats and opossums, and they then in turn infect humans.

While the disease is treatable with antibiotics, it typically takes 7 to 14 days to incubate and produce symptoms, which can include massive headaches, high fever, and chills, all three of which are often confused with the flu and similar illnesses.

Sometimes, flea borne typhus presents with a rash as well.

If not treated as soon as possible, the symptoms can become so severe that hospitalization is required to treat the infected person with IV antibiotics.

To date, Orange County has seen more than 100 cases that were confirmed to be typhus and of those, 29 surfaced in 2012, and this year a total of 23 typhus cases have been diagnosed and reported to date, though no one really knows how many there are because so many cases go unreported.

Medical director of epidemiology Michele Cheung of Orange County Health Care Agency said that before 2006, there had not been a single reported case of Typhus since 1933.

How the Disease Spreads 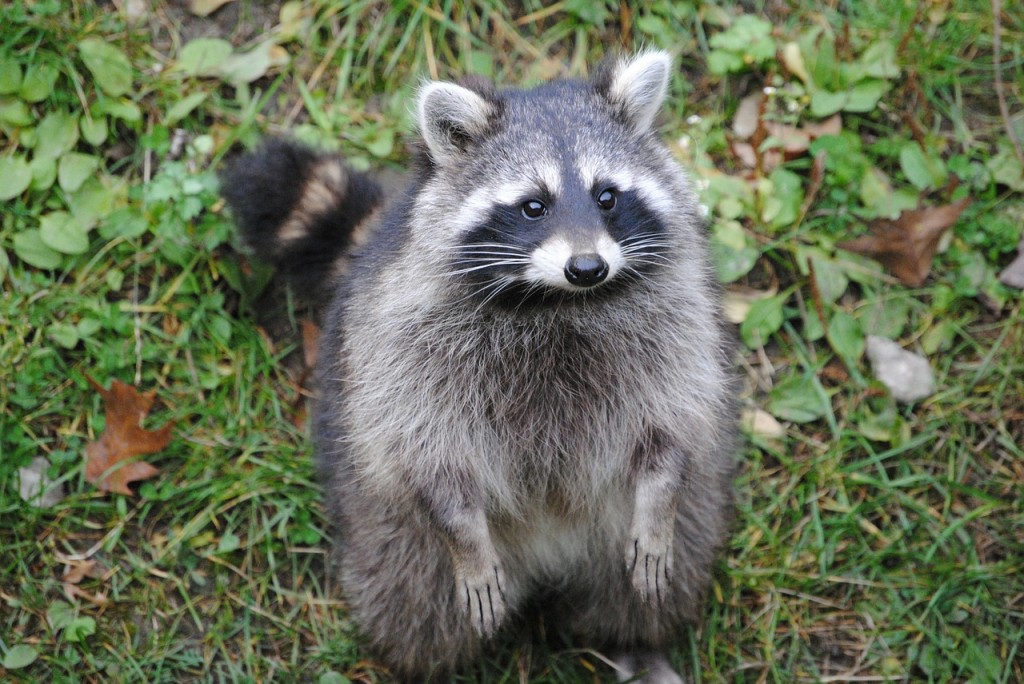 Orange County Vector Control states that 2006 was the year the disease turned up again, because of the way the local wildlife moves around the county. Apparently, the infected fleas hitched a ride on raccoons, opossums, skunks, rats, and feral cats, among other animals with fur.

Because Southern California is one of only three affected areas nationwide, with Texas and Hawaii being the other two,   the outbreaks are not enough to warrant serious action other than monitoring the situation and the number of people infected while preventing bites.

You can prevent fleabites by shampooing and collaring your pet regularly, and taking precautions when outside in tall grass just as you would to prevent tick bites. Tuck your pants into your socks, wear long sleeves, and if you are bit anyway, monitor for the above-mentioned symptoms.

Have you ever gotten sick because of a fleabite? Let us know in the comments below!