Why Are Fleas So Hard To Squish? 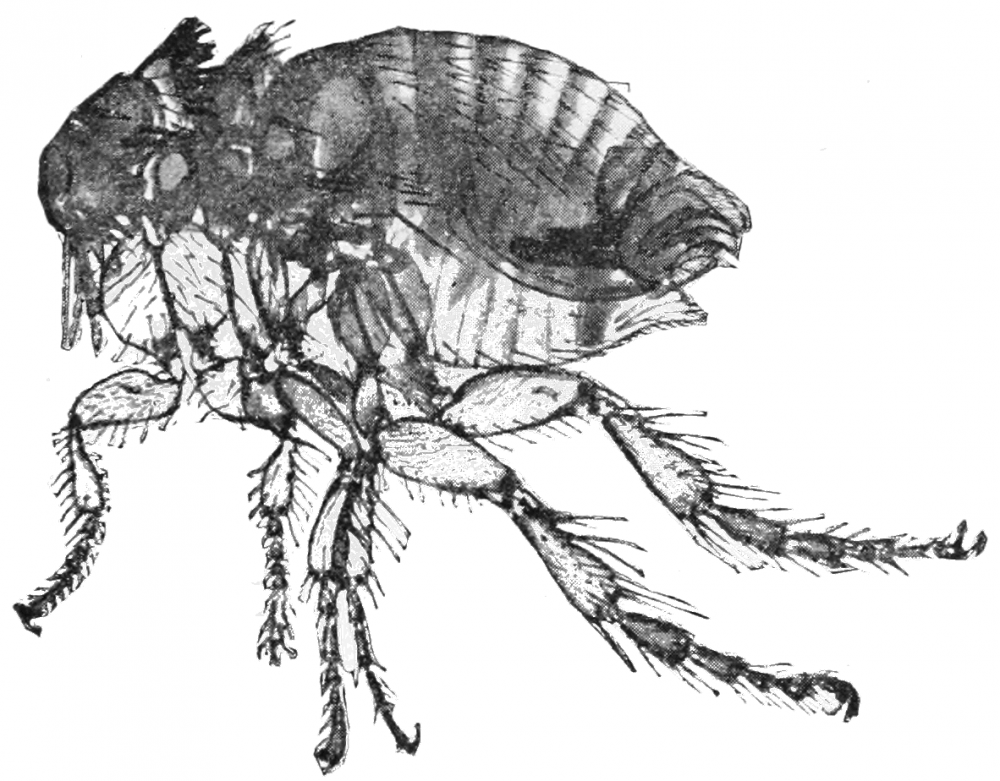 flea questions, fleas squish, how to kill fleas, how to squish fleas, Insect

Ever wonder why fleas are so hard to squish? Unlike mosquitoes, fire ants or other biting insects, fleas aren’t easily squished. You can press down on them with all of your might and still not cause any significant harm. This natural defense mechanism adds another barrier of difficulty when battling a flea infestation, as fleas will simply jump to safety after a person attempts to squish them.

The reason why fleas are so hard to squish is because they possess an exceptionally tough outer shell known as a chitin. This chitin,  which is the main component of cellular walls in fungi, is made of N-acetylglucosamine polymer. In addition to being found in fleas, chitin is also found in crabs, lobsters, shrimp, molluscs, insects, and the beaks and internal shells of cephalopods. Scientific jargon aside, fleas have a strong outer shell that’s incredibly difficult (although technically not impossible) to squish using your bare hands. Scientists believe fleas evolved from aflies (Diptera) millions of years ago. During this evolutionary process, they developed a shell, or chitin, as a natural barrier of defense against predators. If a bird, lizard or some other insect attempts to kill a flea, it may struggle to do so because of the flea’s chitin. Most animals have some type of natural defense against predators and the flea is no exception. Its chitin makes it difficult for predators and other animals to kill, which is one of the reasons why it’s survived and thrived for so many years.

How To Kill Fleas

Rather than attempting to squish a flea between two of your fingers, it’s recommended that you place them in a cup of soapy water. If fleas are a problem inside your home, fill a cup with warm water and dish soap. When you come across any fleas, pick them up and place them inside the cup. This will drown them, which is something that their hard chitin cannot protect against. It’s important to note that fleas should only place fleas in soapy water, not pure 100% water. The soap is necessary to prevent them from escaping, as fleas may jump out of a cup of pure water. You don’t have to pour half a bottle of dish soap into the cup; just a couple squirts should suffice. Alternatively, you can kill a flea by slicing it with your fingernail. Press your thumbnail against the flea’s body to cut through its chitin and kill it almost instantaneously.