Are Fleas To Blame For a Recent Case of Airborne Plague? 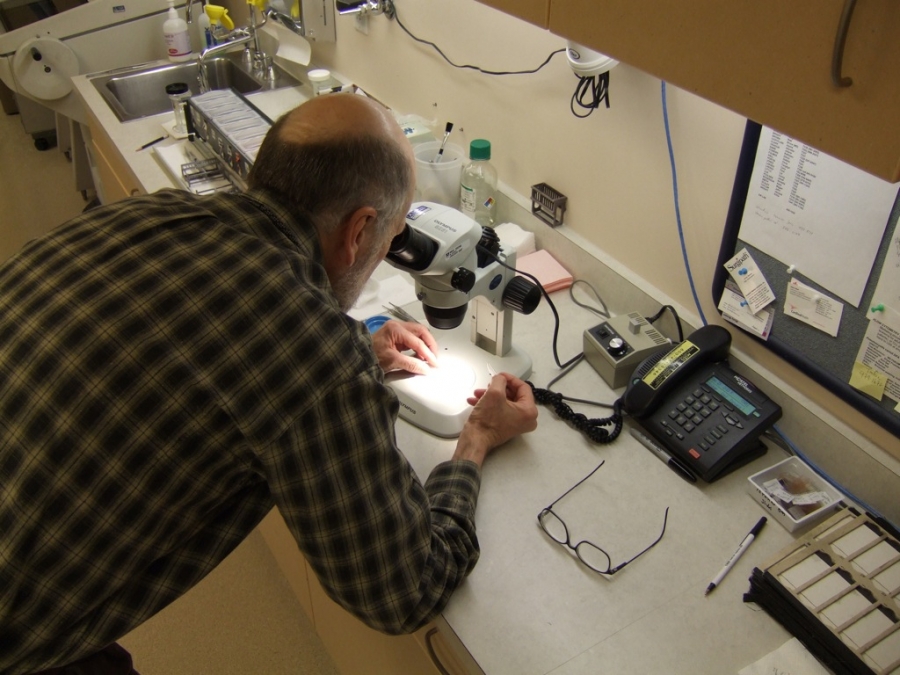 Earlier this month, a Colorado man was admitted to the hospital with symptoms of coughing, difficulty breathing and other respiratory ailments. Upon examining the patient and running numerous tests, doctors were shocked to discover he had been infected with a rare airborne version of the Black Plague. The unidentified has since been treated for the potentially deadly disease, and health experts now believe he is no longer transmissible. However, many people are questioning the origin of this disease and whether or not it could happen again.

According to a statement made by the Colorado Department of Public Health and Environment, this is the first case of a person in Colorado testing positive for the airborne plague (pnumonic plague) since 2005. Approximately 7 people are infected with the plague-causing bacterium Yersinia pestis each year. When promptly treated with antibiotics, however, the disease goes away without causing any permanent damage to one’s health. But this new airborne-strand has many health officials worried, as it could spread faster and farther in the event of an outbreak.

Although it’s technically an airborne disease, Colorado state health officials don’t believe it’s in the air. Instead, they believe it’s found in the dead animal and rodent population.

“He’s on treatment long enough to not be transmissible. We don’t think it’s out in our air,” said Jennifer House, a spokeswoman for the Colorado Department of Public Health and Environment. “We think it’s in our dead animal populations and dead rodent populations.”

The plague first came to the U.S. around the turn of the 20th century, when flea-infested rats were brought over on ships. In 1925, there was an urban plague outbreak in Los Angeles, California in which 30 people died over the course of 2 weeks. This outbreak was eventually contained, however, with health officials setting up a quarantined area.

It was originally believed that rats, mice and other rodents transmitted the Yersinia pestis bacterium to human hosts, but most experts now agree that fleas are the culprit. When a flea bites into an infected host, such as mouse, it acquires some of the plague-causing bacterium. If this same flea then bites into a human host, the bacterium may be transmitted through the saliva.

Whether you’re concerned about catching the pnumonic plague or not, you should take some basic precautions to protect yourself against fleas. Our website FleabitesOnHuman.com offers tons of helpful guides, how-to articles, tips and more on how to keep these blood-sucking parasites at bay.