What Is Flea Dirt? 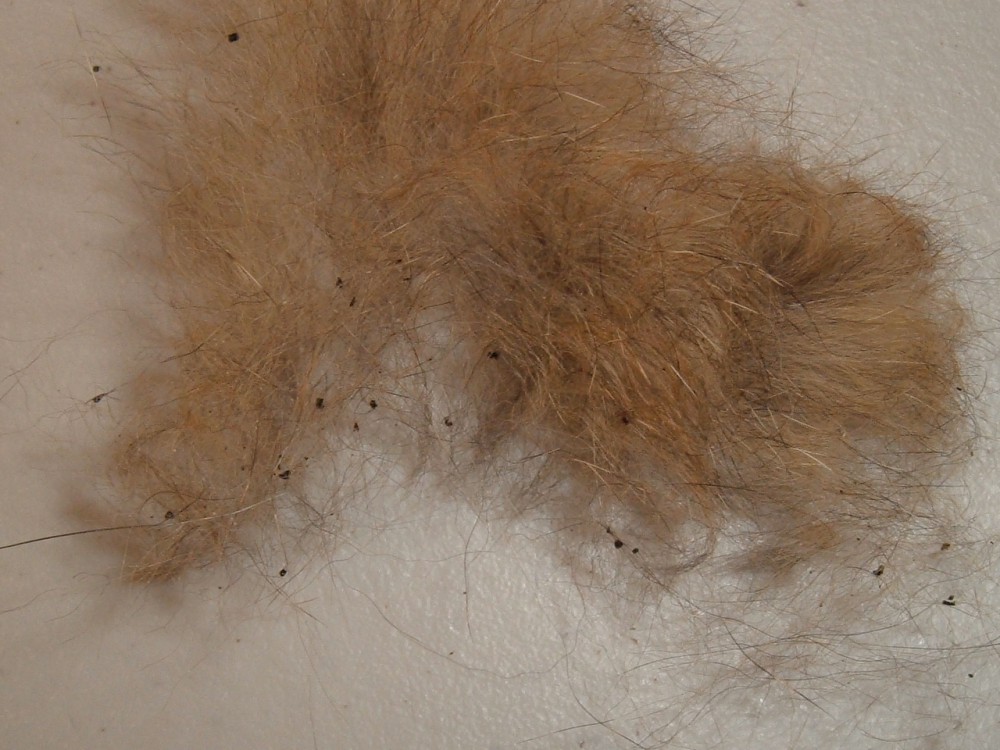 If you’ve done any research into fleas and how to eliminate them from your home, you may recall the term “flea dirt” being used. Based on the name alone, you might assume this is nothing more than a patch of dirt or debris containing the blood-sucking parasites. Although this would make sense, flea dirt is something that’s entirely different. To learn more about the substance known as flea dirt, keep reading.

The Dirty Truth About Flea Dirt

Flea dirt is the term used to describe dried up blood in the form of flea feces. When a flea bites into a host, it drinks the host’s blood as a form of nourishment. Without access to a warm-blooded living host, adult fleas would die within a couple of weeks; therefore, it’s crucial that they find a host. As the flea consumes blood from a host, it may leave behind small pellets of feces.

The thought of flea feces probably sounds unsettling to some, but it’s actually nothing more than dried blood. Fleas only consume blood; therefore, that’s the only thing released by their body in the form feces.

Flea dirt receives its namesake from its dirt-like appearance. To the untrained eye, it looks like small grain-sized pieces of dirt (hence the name flea dirt). It is usually black in color with a dry, crumbly texture. You can smear it between two of your fingers to create a charcoal-like stain.

If you own a dog or cat, check their fur for signs of flea dirt. If you have a flea infestation in or around your home, your pet is almost certain to have flea dirt. Running your hands through its fur should reveal tiny speckles that resemble grains of black sand or pepper. Unfortunately, flea dirt is typically too small for traditional flea combs to catch. The only sure-fire way to remove it is by giving your pet a bath.

Because flea dirt resembles real dirt, many pet owners confuse the two substances. Thankfully, there’s a quick and easy test that will reveal whether or not flea dirt is present inside your dog’s fur. Place a couple drops of water on a sheet of paper towel and add the black specks. If the specs dissolve into a dark red liquid, then it’s flea dirt. On the other hand, if the specs remain solid, it’s not flea dirt.