3 Signs Your Home Is Infested With Fleas 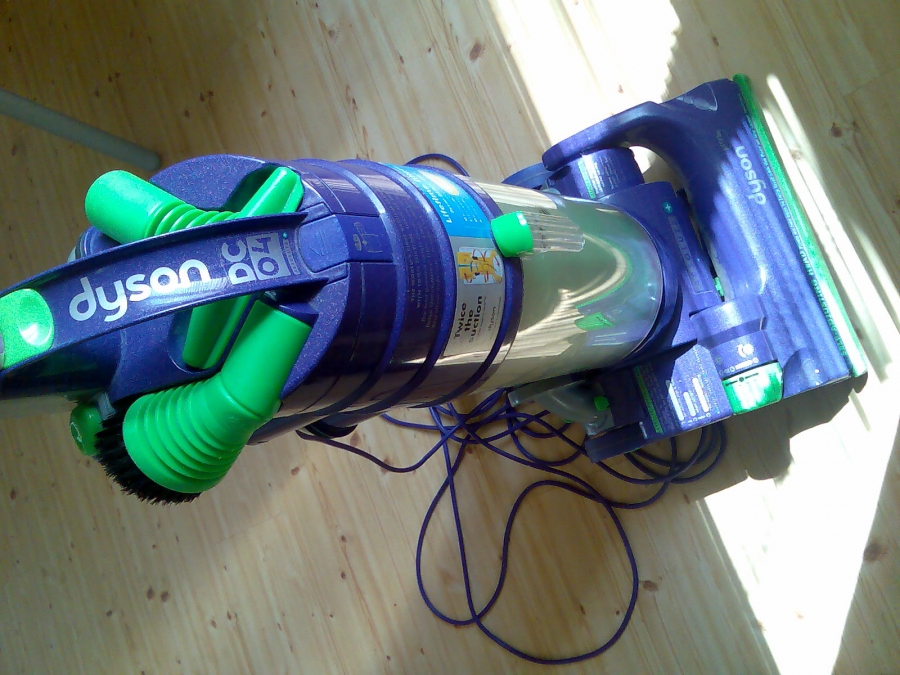 No one should be forced to endure the pain and misery of a flea infestation. Although small in size, these blood-sucking parasites can make your life miserable. Each time they bite into your skin, they will inject a small amount of protein-rich saliva that triggers an allergic reaction. And to make matters worse, fleas are known to harbor a range of diseases, including the Black Plague.

Of course, one tall-tale sign that your home is infested with fleas is bites. Do you notice dozens of painful, itchy red bumps covering your exposed skin when you wake up in the morning? Fleas love to feast on the blood of humans and small pets, making the average American home a prime target. It’s important to note that fleas are attracted to some people more so than others. If two people are in the same room, for instance, fleas may prefer to bite one person more than the other. It’s unknown why this phenomenon occurs, but experts say it’s likely due to the varying body chemistry of each individual.

No, this isn’t dirt in the literal sense. Instead, flea dirt refers to black pepper-like specs of feces which are left behind by the flea. It’s not something most people want to think about, especially if you are battling a flea infestation, but fleas do produce feces. Known as flea dirt, this stuff is more or less dried blood, with a distinct dark red, almost black appearance. Flea dirt is incredibly brittle and will fall apart between your fingers when pressed together.

A third sign that your home is infested with fleas is pets scratching. Have you noticed your dog or cat scratching itself more than usual? Granted, pets will typically scratch themselves as part of their normal grooming routine, which is perfectly normal, but excessive scratching is indicative of a flea infestation. Flea bites trigger allergic reactions in dogs, cats and other pets (as well as humans), resulting in intense itching and inflammation. It’s not uncommon for pets to scratch themselves raw as a result of a flea infestation, increasing the likelihood of an infection.

Have any other flea-fighting tips you’d like to share with our readers? Let us know in the comments section below!