Feeling the Pain of Chemical Repellants

Fleas are so annoying, aren’t they? We know, and we feel your pain. Unfortunately we also know that a home can be clean in the morning, and infested by fleas come the afternoon.

Fleas are a tricky bug – they walk and jump – and you only need a couple of the tiny buggers to hitch a ride into your home on your pets’ fur or your clothing to start an infestation. Usually, by the time you notice them it’s only because they started a rapid fire biting campaign that you can’t seem to stop quick enough. 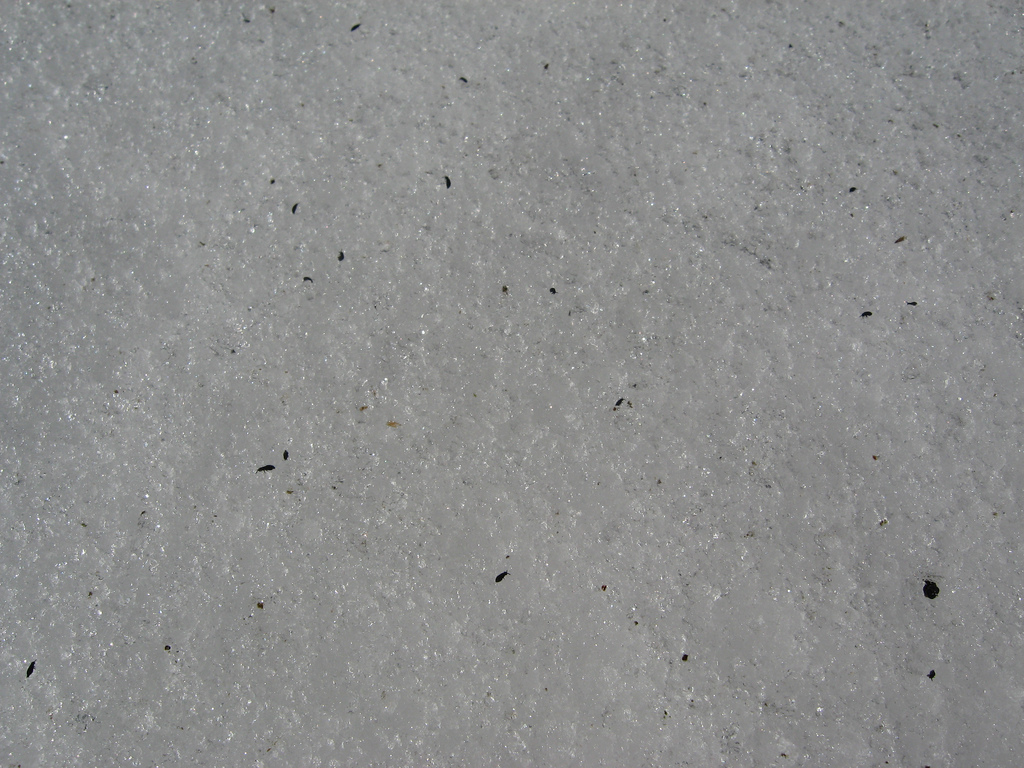 Fleas on white carpet by Herzogbr

So, to build on our last post, we’re back today to talk about another natural way you can prevent flea infestations so you don’t have to go through the agony watching your pets – or you – suffer from the agony that is the flea bite.

Unfortunately, many flea treatments for infestation and for prevention contain chemicals that are attributed to about 1,600 deaths every year – there were at least that many dog and cat deaths in 2008 alone, the Humane Society reported in January of 2012. 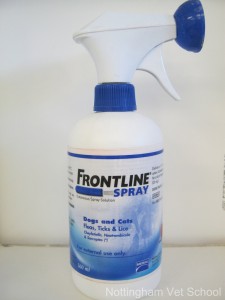 The chemicals responsible for the deaths are Pyrethroids, which are part of the chemical drug family known as permethrins, carbamate and organophosphate insecticides (OPs).

Permethrins are known to be carcinogenic and toxic to humans if ingested, even though the EPA and FDA allows their use in strictly controlled quantities and settings.

Permethrins are found in a number of flea and tick products for pets such as powders, creams, shampoos – and collars – in addition to lice and scabies treatments for humans – Nix, for example.

Because permethrins are dangerous to humans, it is not a stretch of the imagination to see how it can be hazardous to pets as well and with far less of a dose.

In fact, the Natural Resources Defense Council released a report about pets and the poisons that injure or kill the in the year 2000.

The report, titled Poisons on Pets: Health hazards from Flea and Tick Products,” noted that while Carbamate and OPs are found in many flea and tick prevention products, tetrachlorvinphos is the only part of that family of chemicals found in preventions and treatments in the U.S. currently. 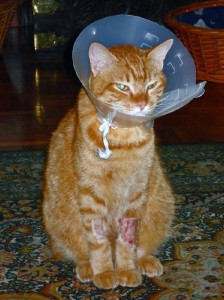 The report by the NRDC linked the chemicals we mentioned above with serious health problems experienced by both humans and pets. Carbamate and organophosphate insecticides are likely carcinogenic to humans, and the EPA worries about “long-term, cumulative exposures as well as combined exposure.”

We thought that in light of the serious implications that chemicals bring, our next few posts will cover different ways that you can prevent and treat infestations and bites using natural remedies.

Stay tuned and don’t forget to subscribe so you can get updated delivered to your inbox as we publish them!